Speeding on I-787: How problematic is it? 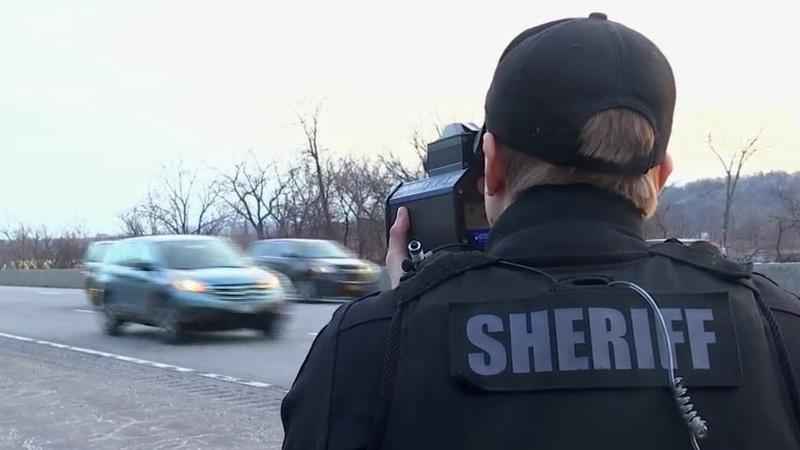 When you drive on Interstate 787, you might notice some people speeding. At least one 13 Investigates viewer did. That person reached out after they said people are speeding aggressively and weaving through lanes. They said this was happening from Green Island to Albany from 7 a.m. to 8 a.m.

13 Investigates took a radar gun out to 787 to test it out. The speed limit in that area is 55 mph. Many people were observed going about 10 mph over the speed limit if they were speeding.

Albany County Sheriff Craig Apple says there is some leeway to the rules.

“I think it’s an unwritten rule that most officers will give you nine, 10 miles an hour. I think on the interstates they might even give you a little bit more,” he said.

However, do not test your luck.

“That doesn’t mean that you can test it,” Apple said. “If a trooper or deputy sees you doing 59 in a 55, they can write you a ticket.”

13 Investigates even rode along with a sheriff’s deputy to get their perspective.

“I would say all of 787 is honestly a hot spot,” Alex Deyo said, with the Albany County Sheriff’s Office.

A problematic area is the intersection at Tibbits Avenue and 787.

“It causes accidents all the time,” Deyo said.

The sheriff says people need a refresher on traffic safety as they get back on the roads post-pandemic.

“You [13 Investigates] kind of brought it to our attention as well a few weeks ago when you started to talk about this,” he said. “We thought, you know what, we should probably start to turn up some of our programs that we utilize in traffic enforcement and keeping the roads safe.”