The mudslide happened Thursday night after the village received several inches of rain.

On Friday morning, NewsChannel 13’s crews saw mud covering part of the road, and parts of the pavement along one of the shoulders appeared to be washed out.

The Saratoga County Sheriff’s Office told NewsChannel 13 that no one was hurt, and no roads were damaged.

NewsChannel 13 has calls out to the county highway department, and will pass along updates as soon as they become available. 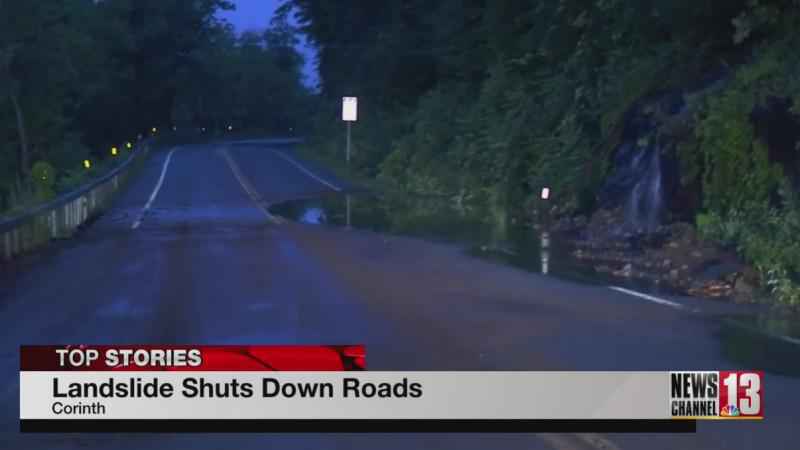