Under state law, Kathy Hochul would succeed Cuomo as governor if he resigns or is impeached. If that happens, she would be the first woman to serve as governor in New York.

Hochul was born in Buffalo. She became politically active during her time in college at Syracuse University.

She led a boycott of the student bookstore over high prices.

She received a law degree from Catholic University Columbus School of Law in Washington, D.C. in 1984. 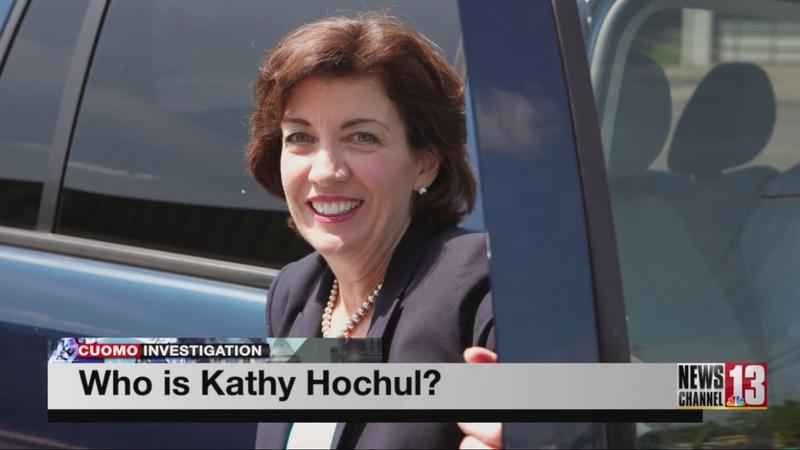 She threw her hat in the ring during the 2011 special election to represent New York’s 26th Congressional District, spanning parts of Erie and Niagara counties in Washington and won.

In 2014, she became the Democratic candidate for lieutenant governor.