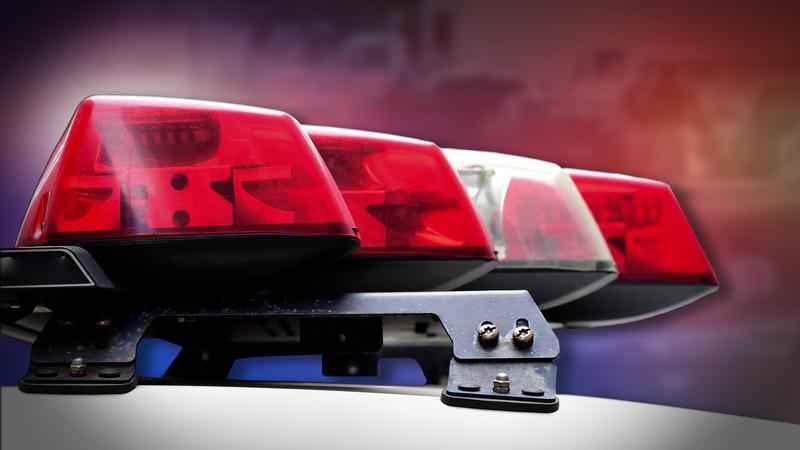 Three staff members were injured Wednesday in a fight at Brookwood Secure Center in Claverack.

The initial reports on social media claimed 20 or more people were injured.

Troopers say none of the residents were hurt.