Those nurses were recruited from foreign countries and were forced to pay up to $20,000 if they resigned or were fired within three years of employment.

The state Attorney General’s Office says the repayment fee is illegal, and the company must repay the nurses over $90,000.

Under the agreement, Albany Med must also notify current and former nurses that the repayment fee has been removed from their contracts.

Hear reaction from one nurse who was instrumental in this fight, and see what Albany Med is saying by watching the video of Subrina Dhammi’s story. 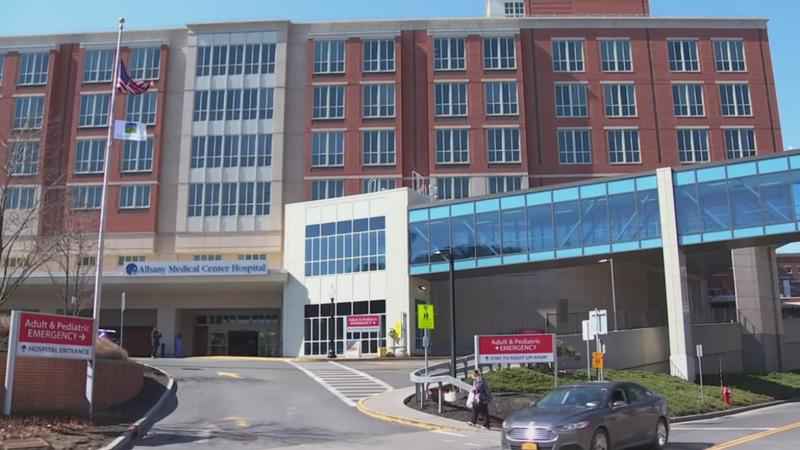