State Attorney General Letitia James is announcing the bust of two major drug networks, allegedly based in Central New York, but operating across the state. The busts resulted in the indictments of 78 people charged with 355 crimes.

James says the two-year investigation resulted in the seizure of cocaine, heroin mixed with fentanyl and firearms, all with an estimated total street value of up to $2 million.

Learn more about the charges by watching the video. 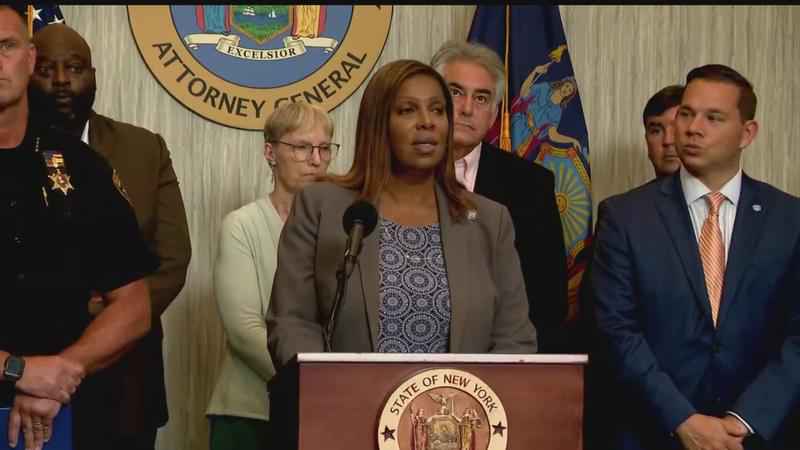