In the first six months of this legislative session, state lawmakers passed more than 1,000 bills in both chambers of the legislature.

The New York Public Interest Research Group found between January and July, 1,007 passed both the Assembly and the Senate. That’s the highest number since the group started keeping track in 1995. 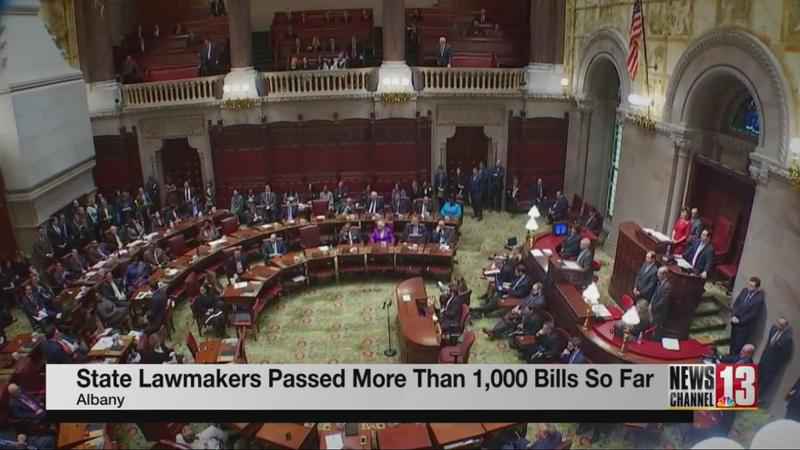