If Gov. Cuomo were to be impeached and removed from office, he would still receive his pension. Democratic Assemblyman Angelo Santabarbara is introducing legislation that would change that.

Santabarbarbara has teamed up with Senator James Skoufis. The proposed bill would strip state pensions from anyone impeached by the New York State Legislature.

Back in 2017, the Constitution was amended so any state employee who was convicted of a felony would not receive a state pension.

Santabarbara says this piece of legislation will close a loophole. He adds that elected officials should be held to higher standards than state employees.

"This is the standard. If you commit these crimes. If you are impeached and removed from office, you’re not going to be receiving a state-funded pension. It’s not right, it’s wrong and this bill looks to close that loophole," said Santabarbara. 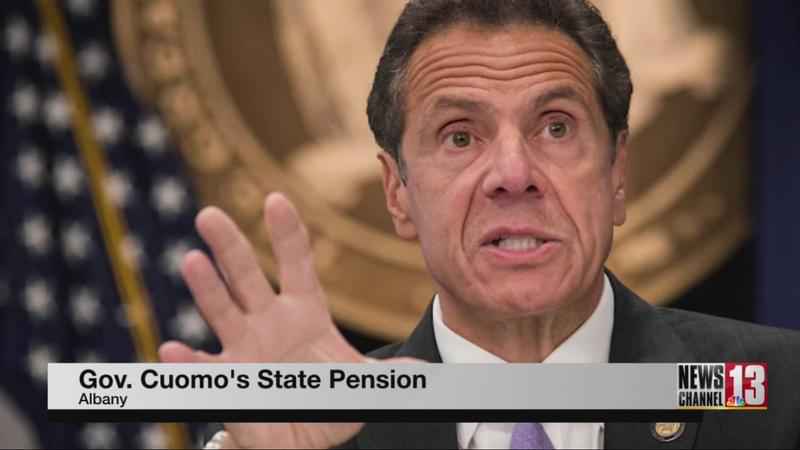 Hear from a Republican Assemblyman who supports Santabarbara by watching the video of Dan Levy’s story.