The United States Supreme Court, in a 6-3 decision today, overturned the landmark 1973 ruling in Roe v. Wade, thereby eliminating the right to an abortion in America.

New York Lieutenant Governor Antonio Delgado made the following statement in response to the news.

"This decision overturning the right to an abortion is plainly and simply about control and power over women’s bodies. This is an extreme ideology that’s taken over, replacing women’s decisions about when and how to start a family with the decisions of politicians. Too many women across this country will now have the will of right-wing politicians forced on them, instead of having their right to choose protected. We cannot, and will not, back down until this injustice is reversed.

At its core, America has always been about expanding rights and freedoms. Often they expand too slowly, but they have, eventually expanded. But, in recent years, the extreme forces who hold elected office in our government have begun to unwind those rights, undo those freedoms and upend the Democracy on which they swore their oath. 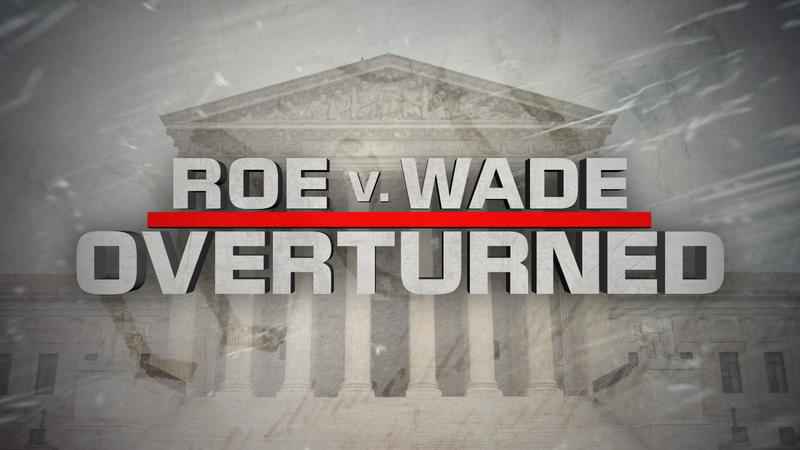 I will stand firmly with Governor Hochul, Attorney General James, Senate Leader Stewart-Cousins, Speaker Heastie and officials across New York in promising this: New York will always be a place where your rights are protected and your freedoms ensured. Our Empire State will be a beacon to the nation for people who believe in these rights and your leaders will not let the forces who have taken our nation on this dark path succeed in doing the same here in New York."

Antonio Delgado has a 100% voting record from Planned Parenthood. He voted to protect access to abortion in federal law, even if the Supreme Court overturned Roe v. Wade.

"Today is a devastating day for all Americans. Today, more than half of the American population became second-class citizens, stripped of their constitutional right to privacy and bodily autonomy, regardless of where they live.

People in as many as 28 states will no longer have the right to control when, under what circumstances and with whom they want to have children. The right-wing justices of the Supreme Court have declared that they are no longer permitted to make decisions about their own bodies, their own families, and their own lives.

Not only is this ruling an insult to women everywhere, but it is an affront to the 6 in 10 Americans who support women’s reproductive freedom.

But while today’s ruling is a terrible setback in the fight for women’s equality, it does not diminish our resolve. In fact, it is time to get to work and fight for our rights. At the federal level Democrats will fight to eliminate the filibuster and enshrine reproductive freedom into law. At the state level we will work to enact pro-choice legislation and flip legislatures to guarantee reproductive rights for all Americans. And in states like New York where reproductive health care is safe and accessible, we will open our doors to those seeking care.

We cannot allow nearly 50 years of progress for women’s rights to be erased in one fell swoop. We have simply come too far to turn back now."

"Every unborn child is precious, extraordinary, and worthy of protection. We applaud this historic ruling, which will save countless innocent lives.

The Supreme Court is right to return the power to protect the unborn to the people’s elected representatives in Congress and the states. In the days and weeks following this decision, we must work to continue to reject extreme policies that seek to allow late-term abortions and taxpayer dollars to fund these elective procedures.

The people’s representatives must defend the right to life, liberty, and the pursuit of happiness for every American – born and unborn. As we celebrate today’s decision, we recognize the decades of advocacy from the pro-life movement and we acknowledge much work remains to protect the most vulnerable among us."

"I am disappointed to learn of the Supreme Court overturning Roe v. Wade through an overreaching decision that infringes on the rights of countless women across the country. I’m proud that New York State will ensure that a woman’s right to choose will be upheld. I thank Governor Hochul and the State Legislature for their leadership on this issue."

"Today is a victory for life, for family, for the constitution, and for federalism. When my daughters, Mikayla and Arianna, were born 14.5 weeks early, I had the opportunity to witness life in the second trimester and it was absolutely beautiful. In a state that has legalized late term partial birth abortion and non-doctors performing abortion, in a state that refuses to advance informed consent and parental consent, and where not enough is being done to promote adoption and support mothers, today is yet another reminder that New York clearly needs to do a much better job to promote, respect and defend life."

"The Supreme Court has determined that women do not have the right to make their own health care decisions. This draconian ruling undermines reproductive freedom and will have a detrimental impact on women across the country. States have already passed laws to restrict or effectively eliminate abortion access contingent on this ruling, making it even more vital that Congress immediately pass the Women’s Health Protection Act of 2022."

"Today’s ruling by the most politicized and regressive court in generations is a devastating setback in the fight for human rights, but one that New York sadly saw coming a mile away. Years ago I, along with my colleagues in the legislature, proudly codified the rights guaranteed by Roe vs. Wade into state law because healthcare decisions for millions of women should not be subject to the whims of the ultra right wing ideology that has taken hold of our federal bench. Make no mistake, this was a result of a 50-year campaign by conservative extremists, but their efforts stop at this state’s borders."