ALBANY – The New York State Museum has an exhibit that details the history of the World Trade Center and the September 11th attacks.

The exhibit called "The World Trade Center: Rescue, Recovery and Response" is one of the most visited galleries in the museum.

Mark Schaming, the museum’s director, went down to New York City after the attacks, and went to the Fresh Kills facility in Staten Island where all the debris was being brought.

"We were there the 10 months after September 11th, worked very closely with the FBI. They were looking for evidence, and we were looking for historical evidence that we could use to tell the story in the museum," explained Schaming.

See some of them, and hear Schaming’s message for new generations viewing the exhibit by watching the video of Emily De Vito’s story. 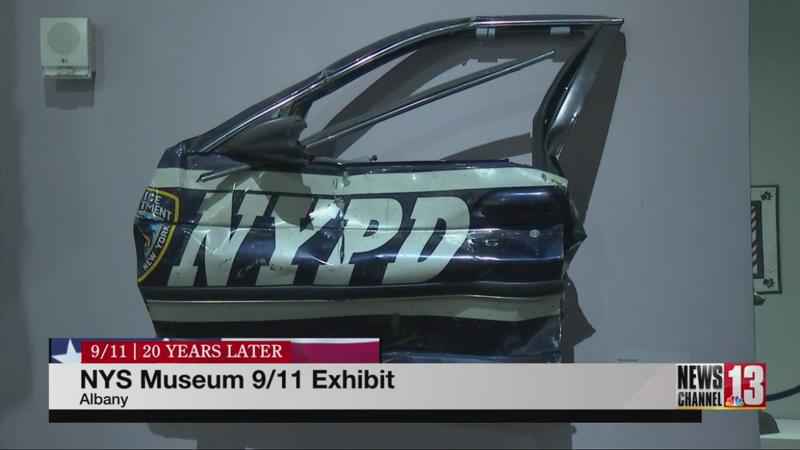