State police cracking down on speeding in work zones

One year after crashes on the Thruway and Northway, injured Department of Transportation workers and leaders are getting together for "National Work Zone Awareness Week."

Their message was simple. Officials with the Department of Transportation and New York State Thruway Authority want people to pay attention and to put the phones down.

There were 175 work zone crashes along the New York State Thruway last year. That is about one every other day. 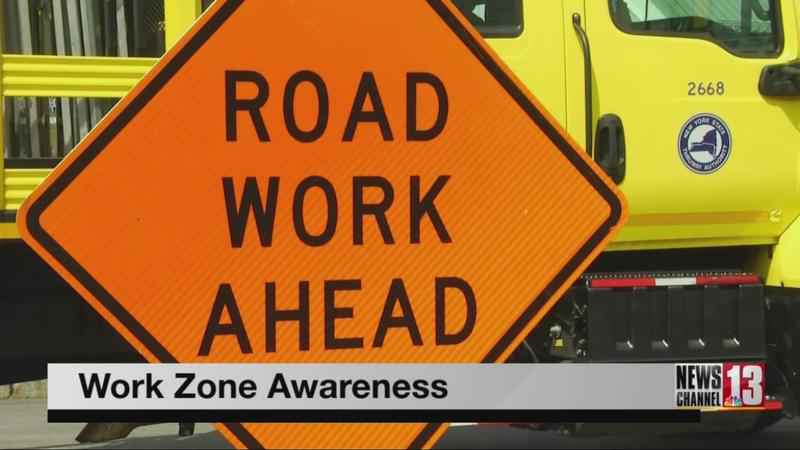 Last April, two DOT employees were hospitalized following a car crash in a work zone along the Northway. One of the employees had serious injuries. In addition to that, there was an incident where a car entered the work zone at a high rate of speed, crashing into a maintenance vehicle.

Police are reminding people to slow down, obey posted speed limits, and put down your phones.

They are continuing to use their "Operation Hard Hat" initiative.

This is when state police go into work zones dressed as maintenance workers. State police will then look to catch people who are recklessly driving.

Learn about how many tickets police have given out during crackdowns in recent years by watching the video of Jonathan Hunter’s story.