State police have identified a trooper who died while working as part of a marine detail on the Great Sacandaga Lake Sunday.

He was taken to the hospital where he later died.

Monda has been with the New York State Police for 18 years, and spent most of his career serving in Troop G.

He is survived by his fiancée, mother and father. 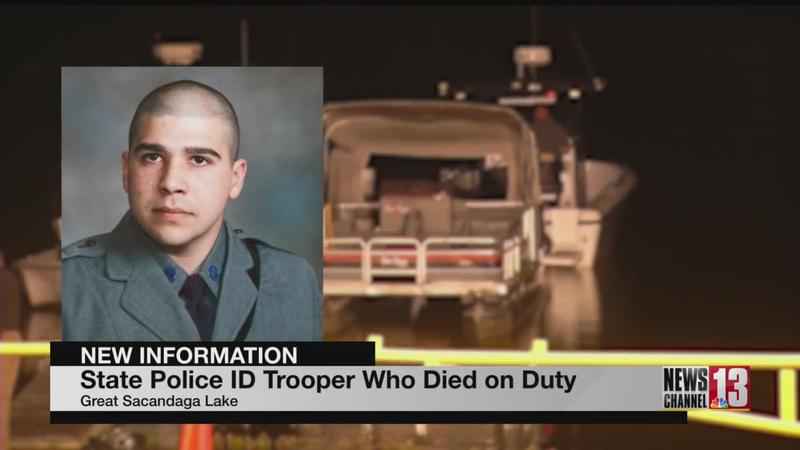