State police have made an arrest in connection to a homicide in Catskill.

Michael White, 30, of Catskill has been arrested for murder and assault. Jennifer Hall, 37, was also charged with hindering prosecution.

Catskill police were called to 31 Summit Avenue around 1:30 a.m. Sunday.

When police arrived, they say they found two men, one with a stab wound to his back. He was taken to Albany Medical Center. The other man, 28-year-old Adam White, died at the scene.

Police say the investigation is ongoing, with charges pending against an additional defendant. 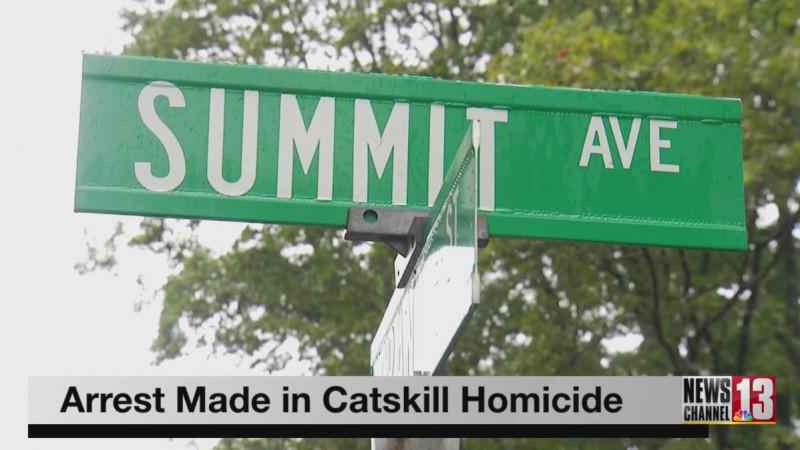 Sources have told us this case is connected to an investigation in Saratoga County that involved an assault, stolen vehicles, and a police chase. The pursuit ended with a crash and the suspect being sent to the hospital.