State police are looking for a third suspect in connection with a Schoharie County homicide.

Jeffrey McGough, 18, is wanted in the murder of Connor Delaney, 21.

Delaney, a former student-athlete at Middleburgh High School, was gunned down in his home back on January 29.

Two other people have already been charged in Delaney’s murder – 18-year-old Devon Hunter, and a 17-year-old boy, whose name isn’t being released due to his age.

Police say Delaney’s death was an isolated incident, and the public was never in any danger. 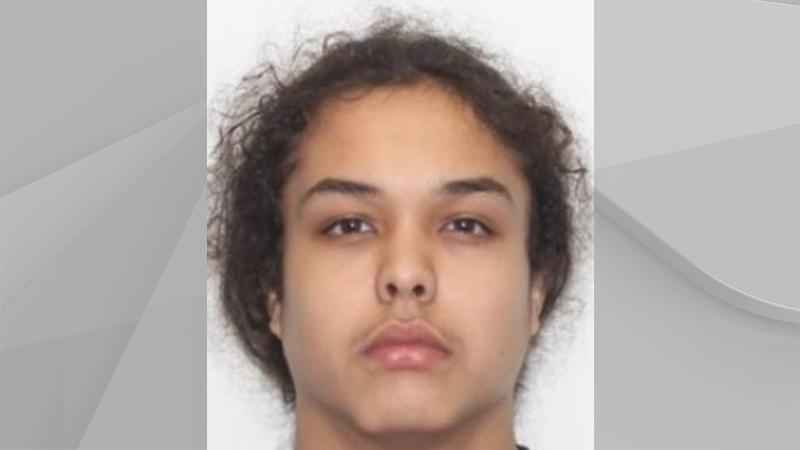