State police are sending out a warning about a scam that targets grandparents.

They say just this past Tuesday, an 87-year-old woman got a call from a guy claiming to be an attorney.

He said her grandson had been arrested and needed $36,000 for bail.

They then said since she couldn’t come up with the money, the bail was adjusted to $9,200.

The woman ended up handing over the money. 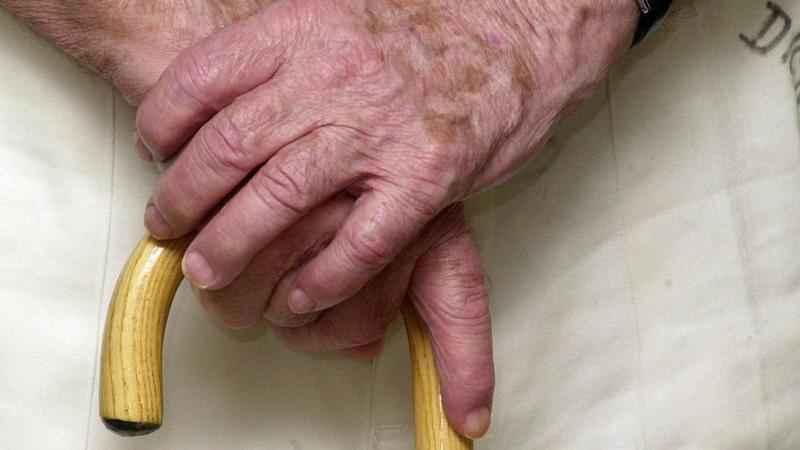 State police have some tips to protect yourself: