She was at a rally in Troy Wednesday evening.

She spoke in favor of the northern border opening.

However, she also added she thinks her party has a strong position moving into the upcoming governor’s race.

"I’ll be announcing my first slate of endorsements next month, and stay tuned for that. They’re rising stars across the country," said Stefanik. 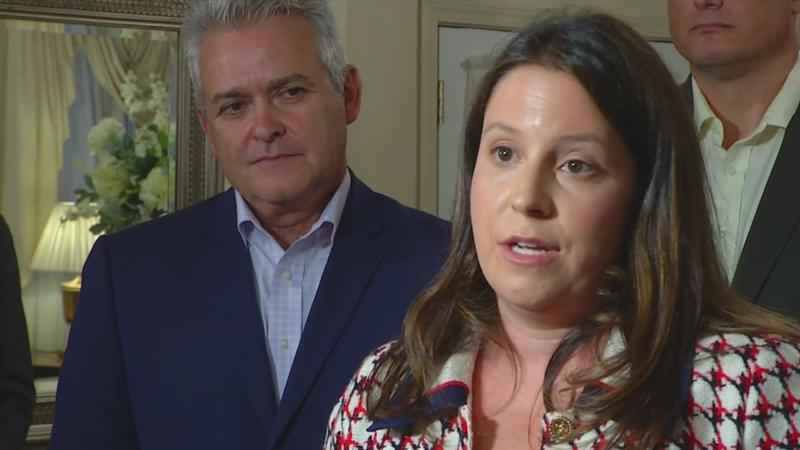 She said having former President Trump in her corner is a plus for her and others she supports.