We often think of firefighters, police officers, doctors, and nurses when we think of heroes. But in the early morning hours Saturday, a different kind of hero emerged in the hamlet of Feura Bush.

Hunter Slingerland, 20, was working the overnight shift at Stewart’s when that house explosion happened in East Berne.

The ladies auxiliary in the town wanted to make sure the fire and police crews at the scene had food and drinks, but because it was in the middle of the night they couldn’t find anyone willing to help them out and make them a bunch of sandwiches.

That is until they called Hunter at Stewart’s. Within an hour, he made more than 30 egg and meat sandwiches and packed up some other food.

The ladies auxiliary declaring him a hero for helping out. They took a picture of him and shared it on Facebook. 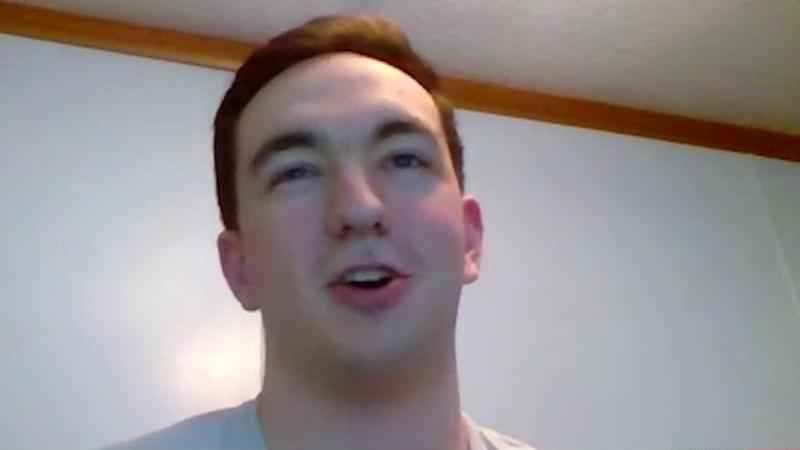 “I wasn’t expecting anything because they said they were just going to send it to the Stewart’s people. So I wasn’t expecting a Facebook post about it, let alone all this. I didn’t really think it was that big of a deal,” Hunter said. “But you know after it happened, after they came and bought it, it made me feel pretty good.

That Facebook post was passed around and shared a lot, with several people writing in to us letting us know about his efforts.