String of Amsterdam burglaries under investigation

The Montgomery County Sheriff’s Office is asking for the public’s help after several burglaries at businesses.

Police released video of a suspect from one of the burglaries. They say to note the distinct sweatshirt the suspect is wearing.

Police say this is happening at businesses in Amsterdam. 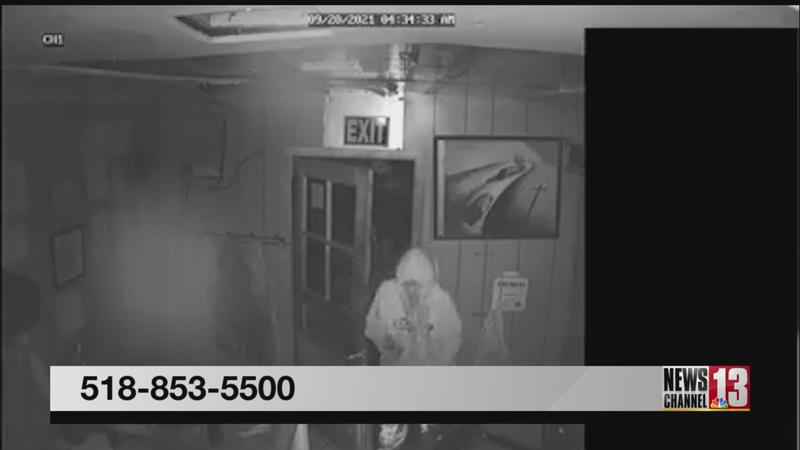