An Amsterdam man is facing felony charges after police say he stole from a distribution center.

It began to investigate a grand larceny complaint at the Dollar General distribution center in the town of Florida in February.

Authorities say Gonzalez stole $3,500 worth of merchandise over a two-month period.

They say they then found the stolen property at his home in Amsterdam. 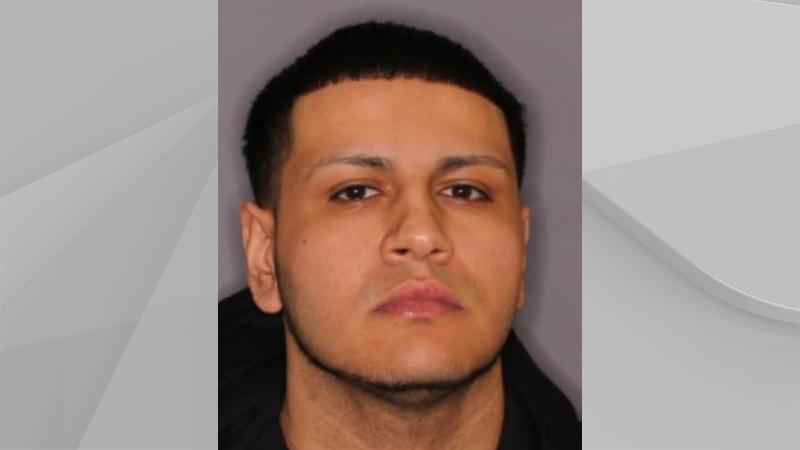 He was arraigned and is expected back in court at a later date.