A man from Saratoga Springs was sentenced Wednesday for his role in a fight last August outside Clancy’s Tavern.

James Garafalo will spend four and a half years in state prison after pleading guilty to second-degree assault.

French hit his head on the pavement and later died.

The Garafalos were initially charged with manslaughter, but a grand jury indicted James on the lesser charge. 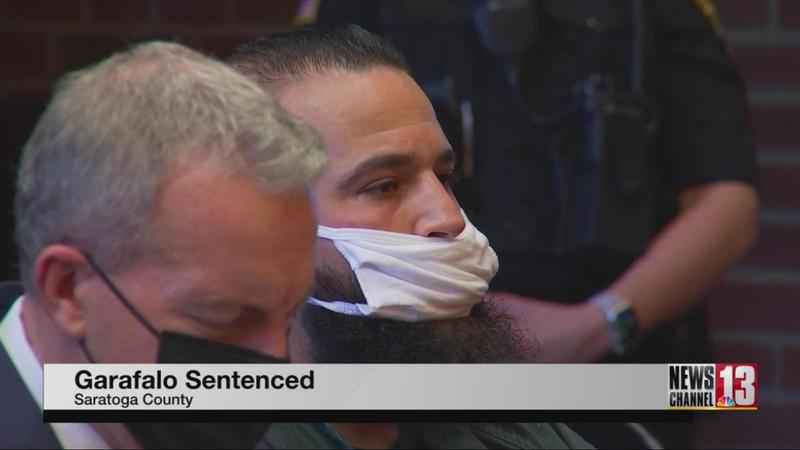