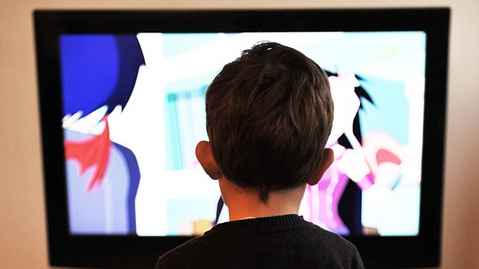 A new study reveals that more than a half-million children have been injured in a TV or furniture tip-over since 1990.

The study finds 70% of children were younger than 6, and almost half of injuries were to the head or neck.

The study also found 3% were admitted to the hospital.

A large proportion of furniture injuries involved tip-overs of dressers, wardrobes and bookcases that were not secured to the wall.

It was passed by the U.S. House in June and is awaiting action in the Senate.

TV tip-overs accounted for 41% of all tip-over injuries during the study period, but the number decreased substantially after 2010.

The study was led by researchers at Nationwide Children’s Hospital and published in ‘Injury Epidemiology’.