Teen overdose deaths have been rapidly rising, even as their drug use hits a low.

According to a study in the Journal of the American Medical Association, adolescent overdose deaths in the United States more than doubled from 2010 to 2021.

A researcher at UCLA says it’s not coming from more teens using drugs, and it’s coming from drug use becoming more dangerous.

In 2021, fentanyl was involved in more than 77% of teen overdose deaths.

According to the U.S. Drug Enforcement Agency, fentanyl is 50 times more powerful than heroin and is extremely cheap to produce. 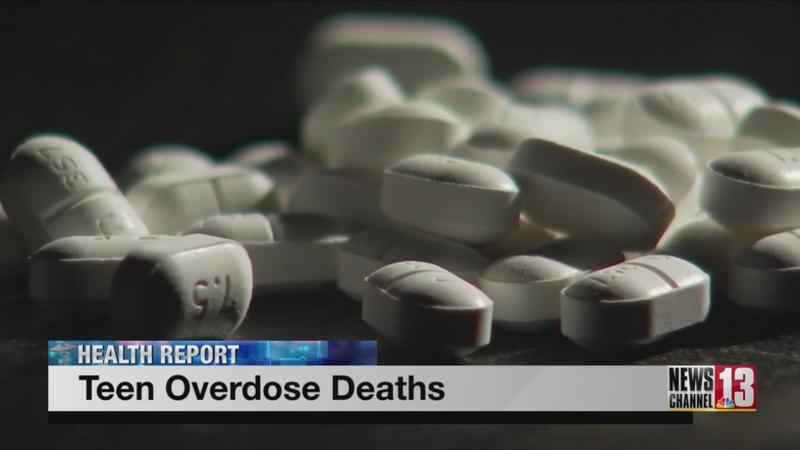