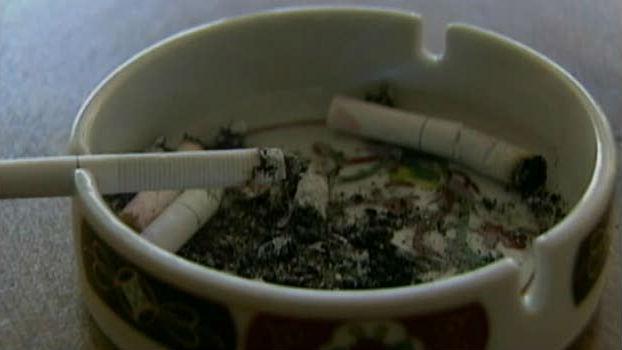 A new study finds quitting smoking is more difficult for women than men.

French researchers looked at over 35,000 smokers who had made an attempt to quit.

They found that despite smoking fewer cigarettes and being less nicotine dependent than men, women had a harder time kicking the habit.

Experts say this may be because women were more likely to have anxiety and depression.

A greater proportion of women were also overweight or obese.