Lawmakers across the state are reacting to Thursday’s Supreme Court decision to strike down a major New York gun law. The law is expected to allow more people to legally carry guns. Depending on which party you ask, you’re going to get a different opinion.

The Second Amendment and gun control has been and always will be a controversial topic. A majority of Republicans say this is a huge victory. It upholds a person’s constitutional right to bear arms.

Democrats say it’s downright dangerous not to pass this law. They want people to know their point goes beyond shootings in Buffalo and Uvalde. 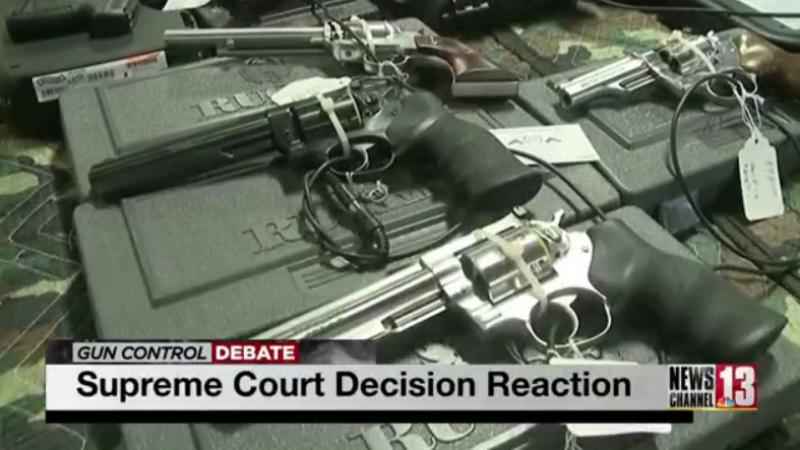 New York has some of the strictest gun laws in the country, but Republican New York Assemblyman Robert Smullen says there does not need to be anymore.

Hear both of their reactions by watching the video of Tessa Bentulan’s story.