Survey: School staff members on receiving of many violent incidents

While much of the focus on education during the pandemic was on kids in schools, a new survey reveals the negative impact on teachers and school staff members.

One in three teachers reported at least one incident of verbal harassment or threatening behavior from a student.

In addition, 29% reported at least one incident from a parent of a student. 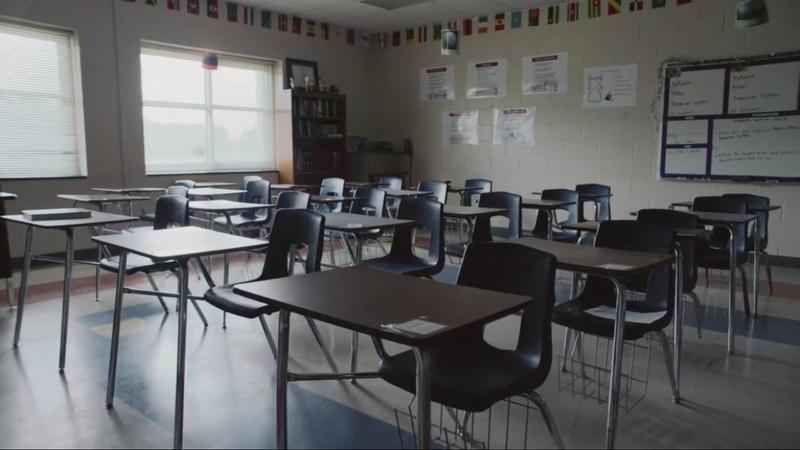 It gets worse for administrators. The survey finds 37% percent reported at least one incident of harassment or threat of violence from a student. In addition, 42% reported the same from a parent.

When it comes to physical violence, 14% of teachers, 18% of psychologists and social workers, 15% of administrators, and 22% of other school staff reported physical violence from a student.