The man charged with leaving the scene of a fatal incident in South Glens Falls was in court late Tuesday afternoon.

When John Lincoln-Lynch from Moreau was arraigned last week, he was represented by a public defender.

Lynch was arrested two days after the February 27 crash. 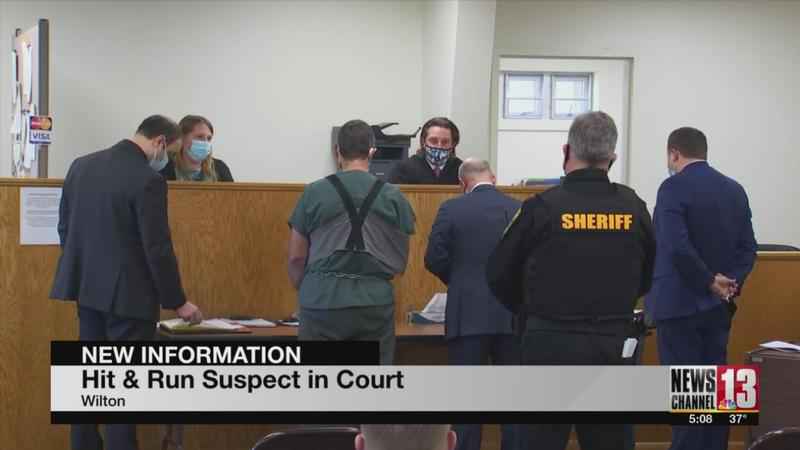 Lynch is due back in court next week.