The man accused of murdering local Physician Assistant Philip Rabadi at his home in the town of New Scotland pleaded not guilty in court on Thursday.

Jacob Klein was arrested in Virginia on Friday.

Rabadi was found dead in his home in New Scotland. He was a physician assistant at St. Peter’s Hospital. 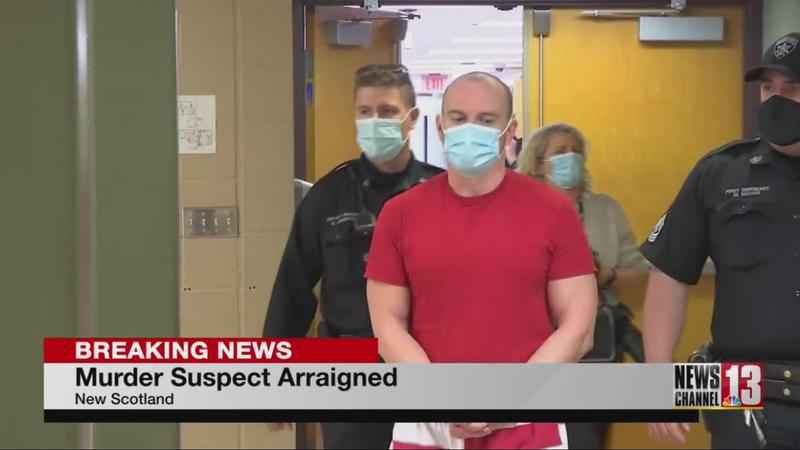 It didn’t take long for police to arrest Klein in Virginia.

Police say Klein was romantically involved with Rabadi’s wife in the past.

They say he began stalking Rabadi before mutilating and killing him in his garage last week.

He was extradited back to Albany County.

A preliminary hearing is set for Monday at 3:00 p.m.

Jacob Klein pleads not guilty to the murder of Philip Rabadi. Live update to come at 4 @WNYT pic.twitter.com/JAECVJWLHx