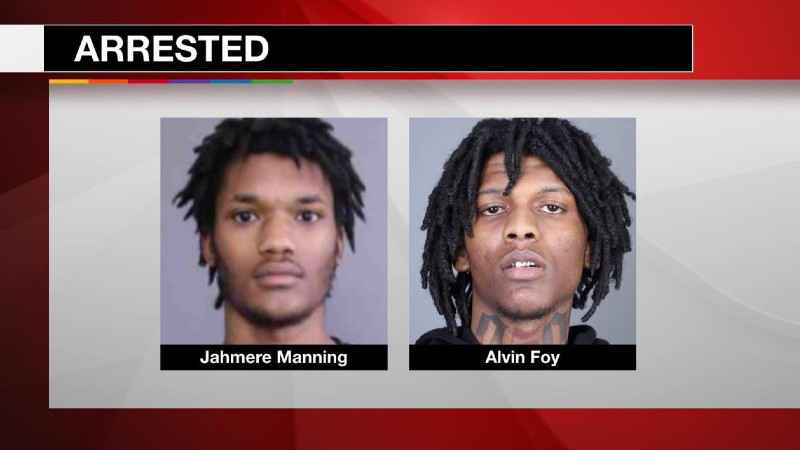 Jahmere Manning,19, and Alvin Foy, 18, are now accused of shooting a man inside a car on Livingston Avenue on March 12. The victim survived, and a woman in the vehicle wasn’t hurt.

Less than two months later, police say Manning and Foy were shooting at another man on Essex Street when Forney was hit and killed by gunfire.