Swift reaction pouring in to criminal complaint against Cuomo

Reaction to these latest developments in the Cuomo case is swift and widespread.

The crime for which Andrew Cuomo has been charged, groping a former aide in the Executive Mansion, could force him to register as a sex offender if he’s convicted.

Here are some statements NewsChannel 13 has received so far:

"From the moment my office received the referral to investigate allegations that former Governor Andrew Cuomo sexually harassed multiple women, we proceeded without fear or favor. The criminal charges brought today against Mr. Cuomo for forcible touching further validate the findings in our report."

"Governor Cuomo has never assaulted anyone, and Sheriff Apple’s motives here are patently improper. Sheriff Apple didn’t even tell the District Attorney what he was doing. But Apple’s behavior is no surprise given (1) his August 7 press conference where he essentially pronounced the Governor guilty before doing an investigation, and (2) his Office’s leaking of grand jury information. This is not professional law enforcement; this is politics." 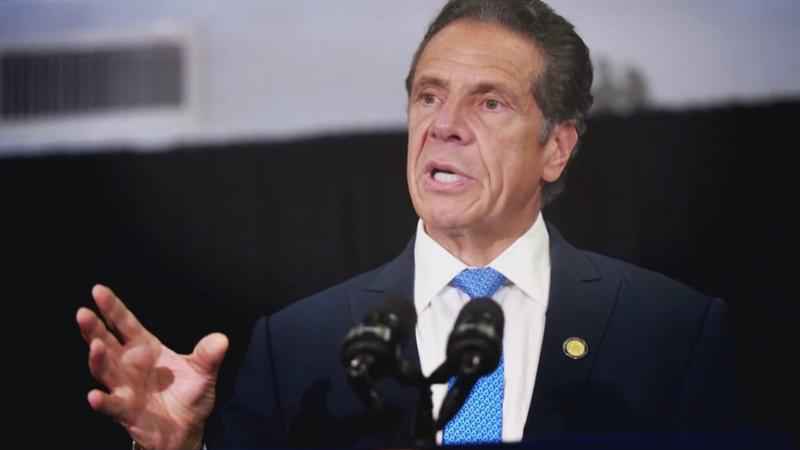 "I would expect nothing less from that camp. We get paid to protect people, and that’s exactly what we are doing."

"’Accidentally’ filing a criminal charge without notification and consent of the prosecuting body doesn’t pass the laugh test and this process reeks of Albany politics and perhaps worse. The fact that the AG — as predicted — is about to announce a run for governor is lost on no one. The truth about what happened with this cowboy sheriff will come out."

A summons has been issued directing the former governor to appear in Albany City Court on November 17. Cuomo is expected to surrender to authorities sometime next week to be arrested and booked.