The Albany County Sheriff’s Office arrested two men and a woman on Monday morning on drug possession charges after a traffic stop.

Deputies say they stopped 58-year-old Pedro Vasquez for having switched plates on his car.

In the car with him was 23-year-old John Wichard and 38-year-old Jesssica Burgess.

Deputies say they found drug paraphernalia as well as fentanyl and cocaine in the car.

All three are charged with criminal possession of drugs, although the charges against Vasquez are far more severe. He has four separate drug charges as well as an unlicensed driving charge. 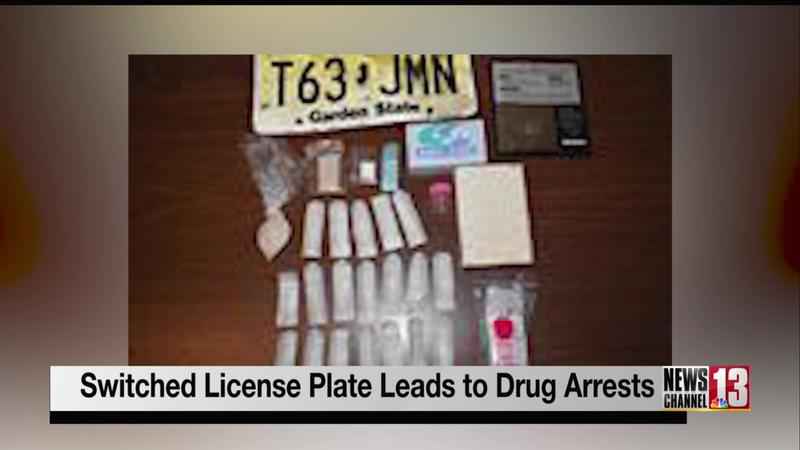 Wichard and Burgess are charged with one count each.