Teen accused of setting fire to his Selkirk home

SELKIRK – A teenager is accused of setting a house on fire in Selkirk. The fire broke out at 45 Beacon Road, just before noon on Monday.

The motive is unclear, but investigators say the person who did it tried to set the fire in multiple places throughout the house, but the earlier tries failed to ignite.

There were no injuries to people. However, a family cat hasn’t been seen since the fire broke out. 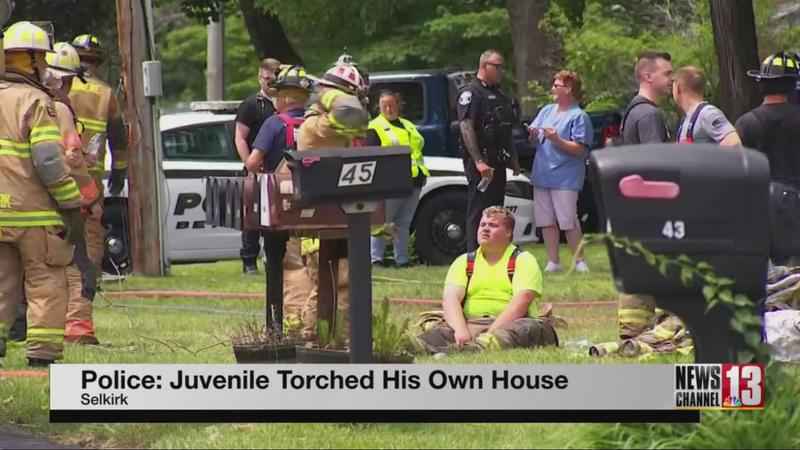 By mid-afternoon, the Red Cross was on the scene to provide necessities and guidance, and family members were there trying to salvage whatever they could.

The teen suspect will appear in family court at a later date.