Teen among pair arrested on gun charges in Albany

Two people, including a 16-year-old child, are under arrest in Albany, accused of having loaded handguns.

Police aren’t releasing the teen’s name because of his age.

They say while searching a home on Judson Street Thursday night, they found the loaded gun and a large capacity magazine.

Earlier in the day, police arrested 39-year-old Lance Goodard as part of an ongoing investigation.

During the arrest, police say they found a loaded .40 caliber handgun on him. 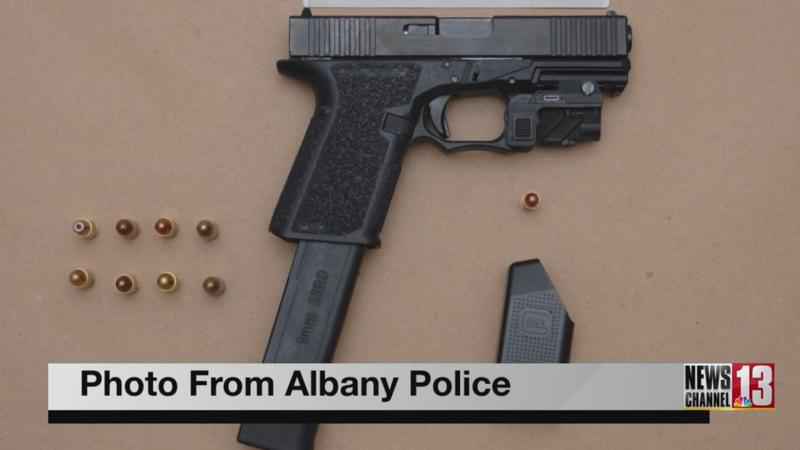 He’s a parolee, and is now in the Albany County Jail.