A teenager is arraigned in the 2019 Christmas Day crash in Colonie.

The indictment alleges that on December 25, 2019 Ramdeo was drunk, on drugs and speeding when he crashed his car into a telephone pole on Central Avenue.

Two other passengers were also injured. 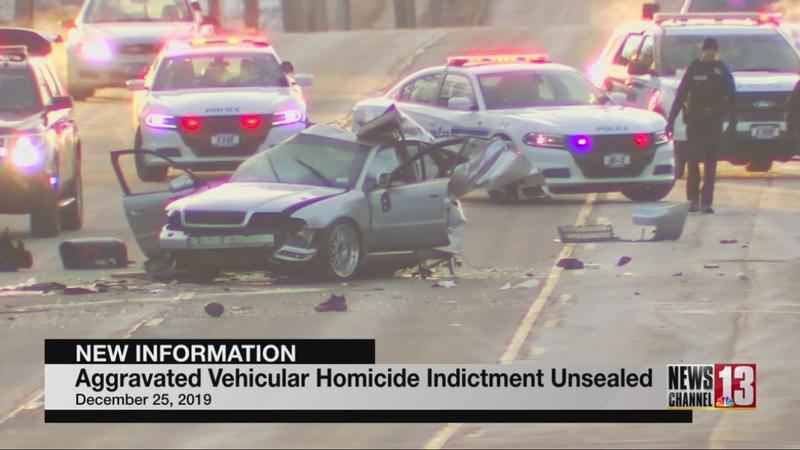 Ramdeo pleaded not guilty to the aggravated vehicular homicide and manslaughter charges.

He was released and is due back in court on November 1.