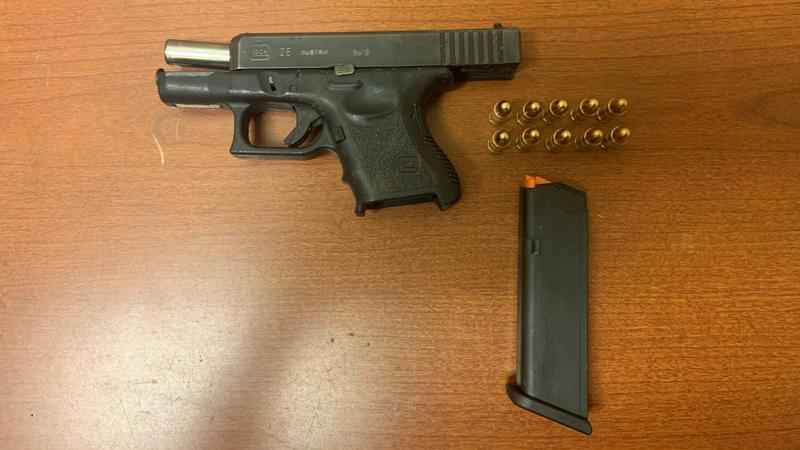 A teenager is facing charges after sheriff’s deputies found him with a loaded handgun in Albany.

The deputies were on a routine patrol in the city when someone flagged them down to tell them a young man with a gun had been spotted in the area.

The deputies found a 17-year-old boy on a bicycle nearby. They say that when they approached him, he tossed a loaded Glock-26 9mm handgun into a bush. A police K-9 helped them find the gun.

The teen — whose name is not being released because of his age — is charged with second-degree criminal possession of a weapon.

He’s also facing charges related to an incident where he’s accused of firing the gun on a city street. Albany police believe he’s the one who fired shots Monday evening near Benson and Ontario streets. No one was injured in that case.

The suspect is being held without bail in the Capital District Juvenile Detention Facility and is scheduled to appear in Family Court.