The New York Police Department says a 16-year-old boy turned himself in on Wednesday in connection to a Times Square shooting in June that injured a Fulton County marine.

The suspect is being charged as a juvenile with attempted murder, assault, reckless endangerment, and possession of a weapon.

Samuel Poulin of Northville was hit by the stray bullet when visiting Times Square on June 27 with his family. He is expected to recover. 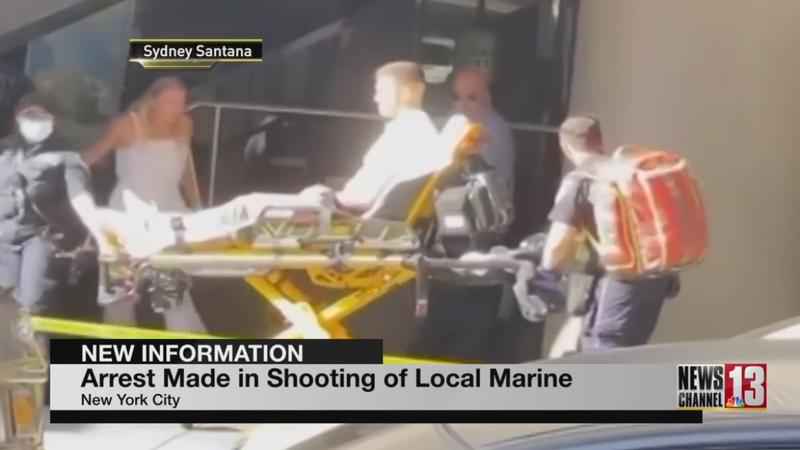