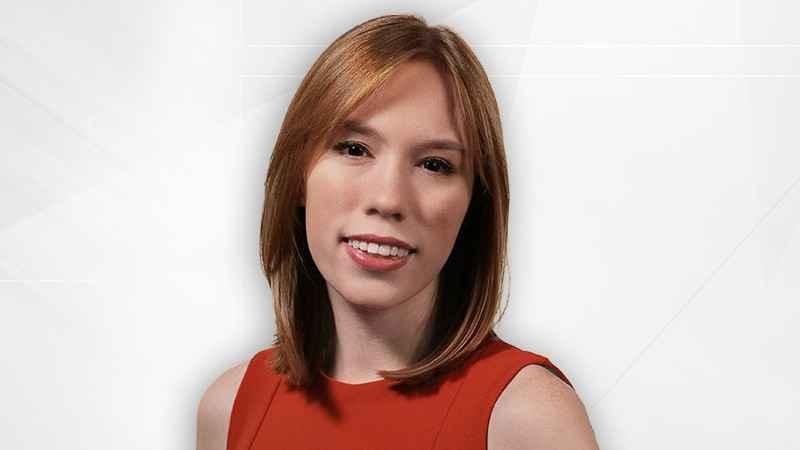 Tessa Bentulan joined the NewsChannel 13 team in November 2021 as an investigative reporter. She is jumping from one capital city to the next, as she got her start in the TV news industry in 2019 as a general assignment reporter in Springfield, Illinois.

Tessa is trading in her flip-flops for some snow boots! She is originally from sunny South Florida. She was born and raised in the suburbs of Miami with her two brothers and parents.

Before starting her professional career at the ripe age of 22, Tessa attended the University of Florida (Go Gators!) and graduated with a Bachelor’s degree in broadcast journalism.

Fun fact about Tessa: she is half Dutch! Her mother is from the Netherlands, and it feels like a homecoming living in New York.

She is excited to tell your stories and become a part of the community.