The Capital City Rescue Mission held their annual Christmas dinner Saturday.
They were able to feed the homeless and people in need.

The mission prepared nearly 2,500 meals. There was everything from ham, mashed potatoes and stuffing.
It took three days to prepare the food. Due to COVID, people were able to pick up food to go.

They also had gifts to give out to everyone as well.
Perry jones is the Capital City Rescue Mission Executive Director and Pastor.
He says he is happy to give back to the homeless community during the holidays. 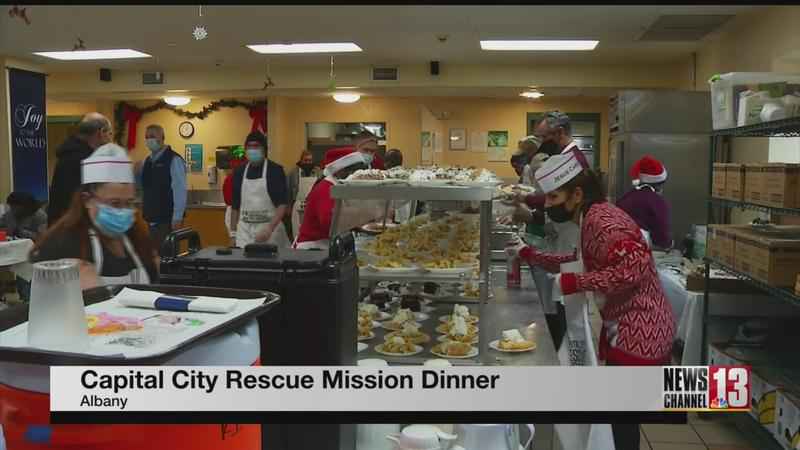 "For us, it’s a place that the homeless have a home for the holidays because they have no where else to be, and the Lord said you keep helping them, and I said yes sir," said Jones.

Capital City Rescue Mission volunteers say they were happy with the turnout.