The dangerous trend between TikTok and self-diagnosing mental health disorders

With more than a billion users, TikTok is now the go-to app for short videos to laugh at and dance along to, but with everything, there’s a negative side.

Depending on the age, someone can be easily influenced. Usually adolescents.

"They’re seeking role models. Depending on what appeals to them, that role model could be pretty positive or, to use a general term, could be pretty negative," said Dr. Randy Cale, a licensed psychologist in Clifton Park. 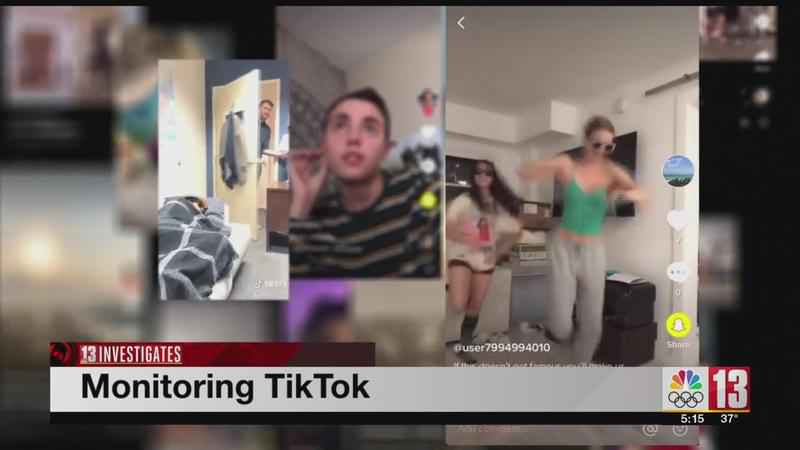 Cale said kids are coming to a therapist about their self-diagnosis, after fixating on one topic of videos.

"It’s a dangerous trend. That tendency to seek input from the internet about what’s going on."

The most common conditions are ADD, ADHD, OCD, anxiety and depression.

The tendency with most kids is that clinical terms are used too loosely.

Cale said it comes down to parental monitoring.

"It’s recognizing how is my child responding to this app? And then making sure we’re aware on how to start setting limits."

So, what should a parent do?

Decide whether or not your kids should even have the app on their phones. Is there any value to keep it?

If it’s not worth deleting, set a time limit. Cale said one hour is more than enough time to be on TikTok each day.

In the age of technology, local law enforcement has to keep track of all social media sites, especially TikTok.

"The TikTok phase is upon us. It’s kind of new to law enforcement," Saratoga Sheriff Michael Zurlo said.

It started back in December with a threat on the popular social media app.

It called on students, nationwide, to commit acts of violence, including talk of school shootings.

"That got our eye, and we began to think about it," Zurlo said.

It’s not the only senseless trend that’s gone viral on TikTok targeting schools the past year.

There was "Devious Licks," where students would vandalize school bathrooms, and "Slap a Teacher," asking students to do exactly as it sounds.

There have been several dangerous challenges not only to schools but to the public in general.

TikTok is quick to shut down the trends, removing many of the videos from its platform.

The sheriff’s office has an Intel deputy: always scanning social media. Monitoring any type of violence they see and sharing alarming information with other law enforcement agencies.

"Once they find something like that, my intel deputy just immediately acts. We have a chain, we have a process in place, where everybody is notified. We take the threat the minute he sees it, and we act on it."

That’s what they did on Dec. 17, when the threats of school shootings surfaced on TikTok.

Zurlo said they worked with area school officials and beefed up security on the day of the threat and for a few days after it.

He said they will arrest you if you try something like this.

"Oh, absolutely. We take every threat seriously and there will be consequences."

Zurlo said contact law enforcement if you see a threat.

"Do not forward it. Do not share it. You’re only sending out misinformation, possibly that’s going to create panic among the community."