The winter storms will be moving out this afternoon 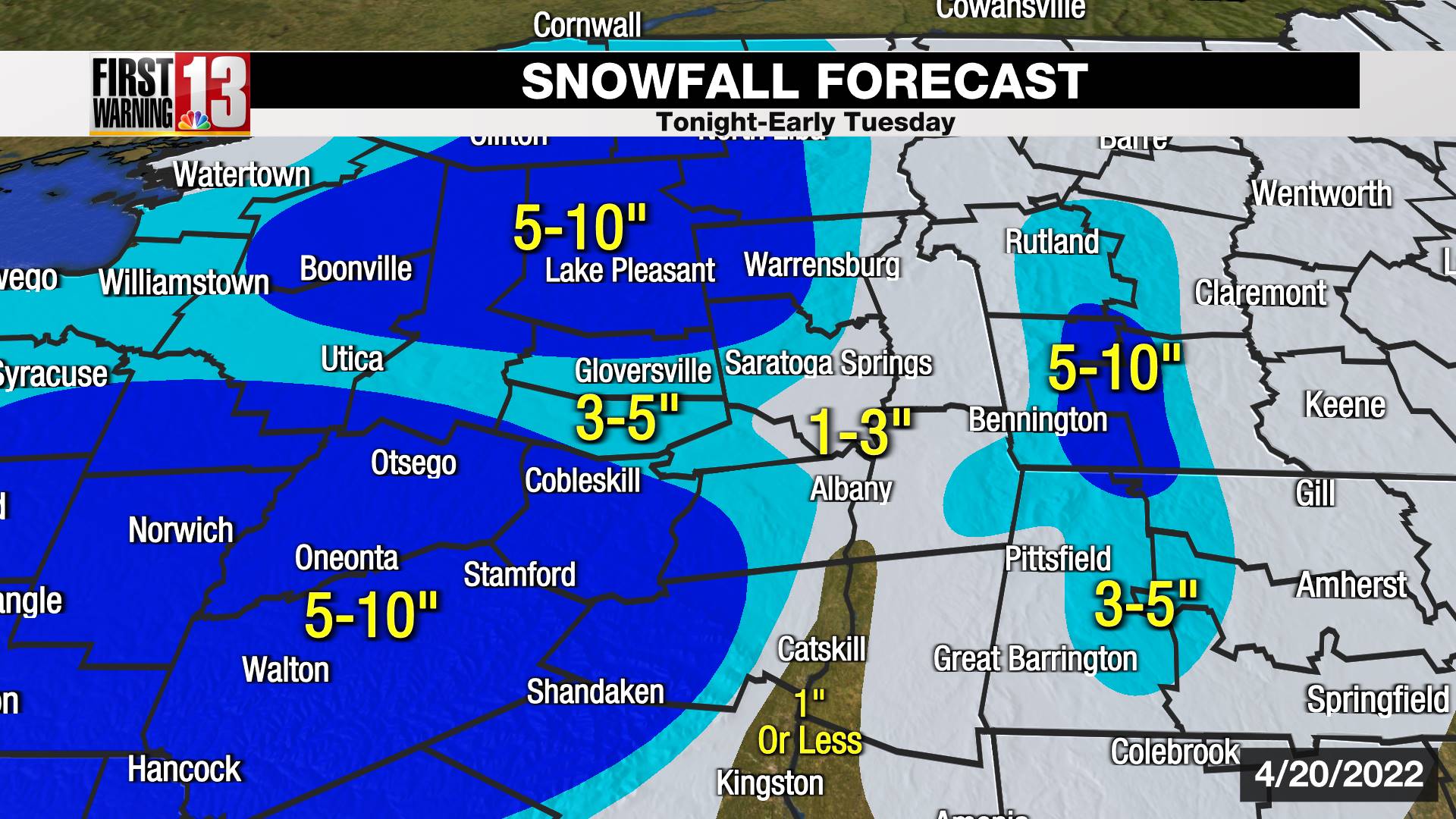 The snow has changed over to a light rain in the valley locations. Some light snow is continuing in the higher elevations. Minor additional accumulation is expected in those areas. After a lull in the precipitation the will be a few snow showers later on this afternoon as colder air wraps in behind the storm as it crosses into northern New England. Temperatures will be in the 30s then will fall into the upper 20s by this evening. Little additional snow accumulation is anticipated with these snow showers Gusty winds across the higher terrain in western New England though the remained of the day. NE the NW at 15-25 mph, lighter winds in the valleys.

Partial clearing overnight with lows dropping into the teens.

Another chance for a few scattered snow showers comes on Wednesday followed by yet another blast of Arctic air to finish the week.