A third man has now admitted his role in the murder of William Catalano.

Two other men have already pleaded guilty in his killing.

Romano was sentenced Friday to 12 to 15 years in a Massachusetts state prison. 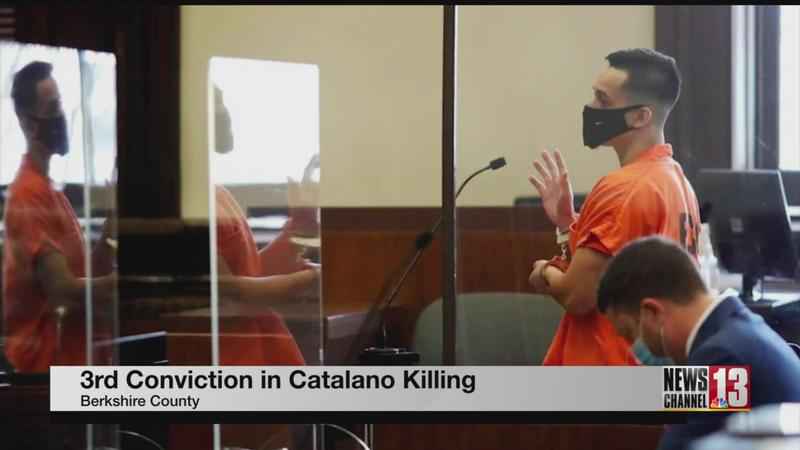