It’s not the big prize, but the New York Lottery says a third-prize Powerball ticket worth $50,000 was sold at Waterford Beverage in Waterford.

The ticket was for the Wednesday, April 27 drawing. It has four matching numbers and the Powerball.

Three more $50,000 tickets were sold in other parts of the state.

One first-prize ticket worth $473 million was sold in Arizona. 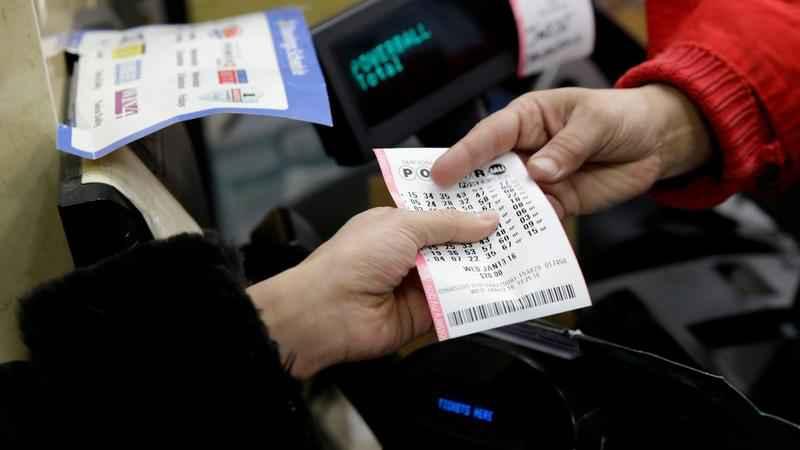 MORE: How to claim a lottery prize