A third round of testing has led to the discovery of three more properties with a level of PFOA above state permitted levels.

Rensselaer County officials tell NewsChannel 13 testing is now underway at additional properties on a voluntary basis. That third round of testing was done at sites to the north and east of Algonquin Middle School.

Two sites had none detected, five were below allowed levels, and three were above the maximum.

For those homes, the Department of Environmental Conservation will provide bottled water until a home treatment system is installed.

Of the 27 private wells tested so far, seven tested above the standards. 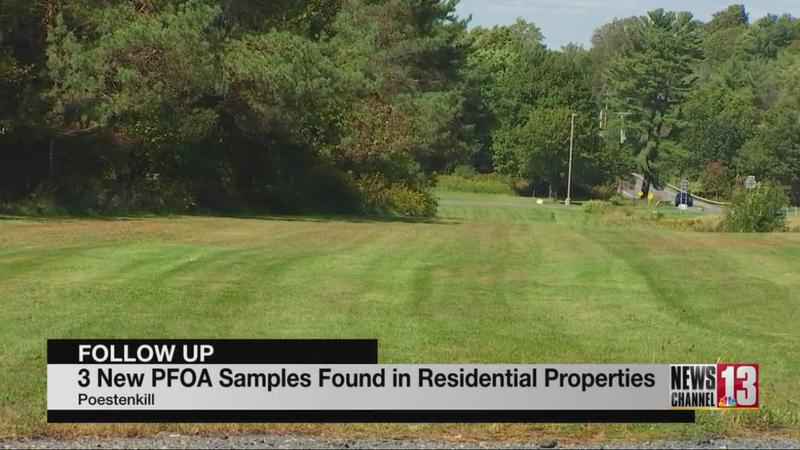