The Times Union Center will soon have a new name now that the Albany newspaper has decided not to extend its naming rights agreement with the arena.

The Albany County arena has been named after the Hearst-owned newspaper since 2006.

“We’ve had a great run with our support of the Times Union Center,” Times Union Publisher and CEO George R. Hearst III said in a statement.

The Times Union will continue to sponsor events at the county-owned arena, like the Aurora Games and the Home Expo. 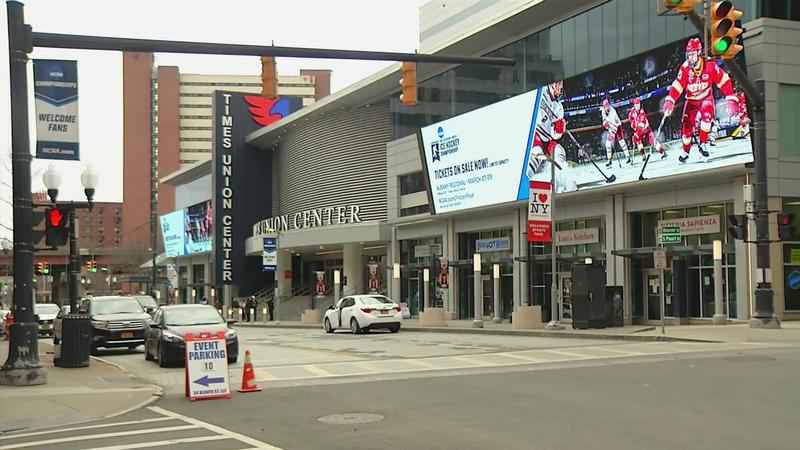 The venue was originally called the Knickerbocker Arena when it first opened in 1990. It was known as the Pepsi Arena from 1997 to 2006.