Police were able to track down a Schenectady County man’s stolen dirt bike, thanks – in part – to a video posted online.

Everyone in the racing community knows that racer’s bikes are being stolen at an alarming rate.

The man – who does not want to be identified – had his cable-locked bike stolen out of his locked garage.

To his surprise, he says someone tipped him off to video posted online of someone out riding his stolen bike. 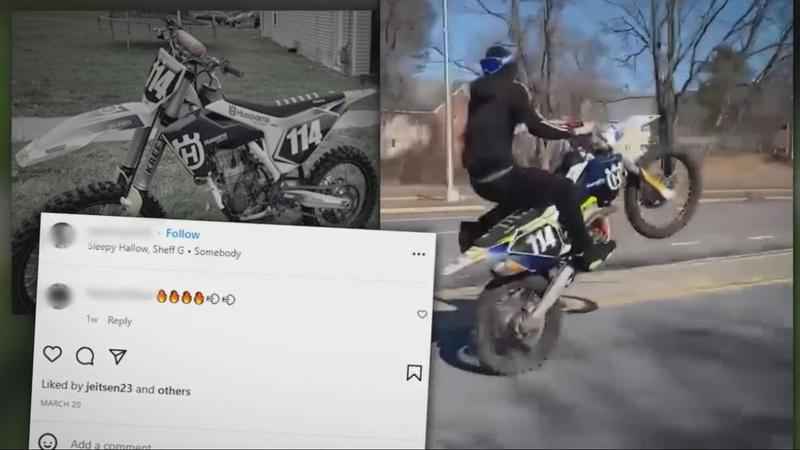 The victim’s son’s bike was also stolen at a different time.

Illegal dirt bikes have long been a problem. They were riding on the street and sidewalks in Albany a week ago, leading up to a collision between a police car and a bike.

A crime in East Greenbush was caught on camera. Thieves broke into a locked shed to take three bikes in one night.

In this case, the victim hopes people take action when they see illegal bikes on city streets.

Hear his advice for what you can do if you think you spot a stolen dirt bike by watching the video of Kumi Tucker’s story.