New York’s gun laws are about to get stricter. The Assembly and Senate have both passed tougher laws. It’s headed for the governor’s desk for his signature.

The legislation is aimed at holding gun manufacturers and gun shops accountable.

The package also includes banning the sale of ghost guns.

It would ban the sale of pieces of guns that are not licensed. 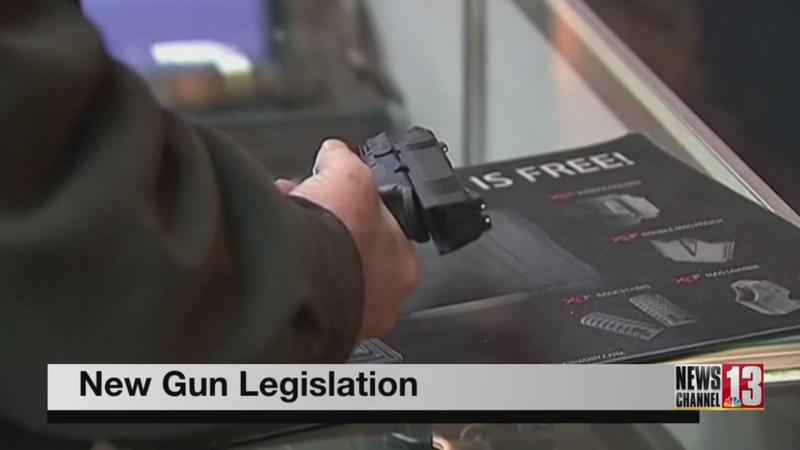 It’s part of a series of new gun bills just passed by the Assembly, and already passed in the Senate.

The Assembly says 74% of all guns recovered from crime scenes are from out of state.

Also included in this new legislation is the creation of a new research institute to track gun violence.

Learn about how SUNY is a part of that by watching the video of Subrina Dhammi’s story.