A man from Troy is facing felony weapons charges after police stopped him Saturday night in Watervliet.

Police say they pulled over 48-year-old Robert Alexander for a routine traffic violation on the Congress Street Bridge. They say alexander was driving with a suspended license and had a loaded .38 caliber handgun with him.

He was arraigned and taken to the Albany County Jail. 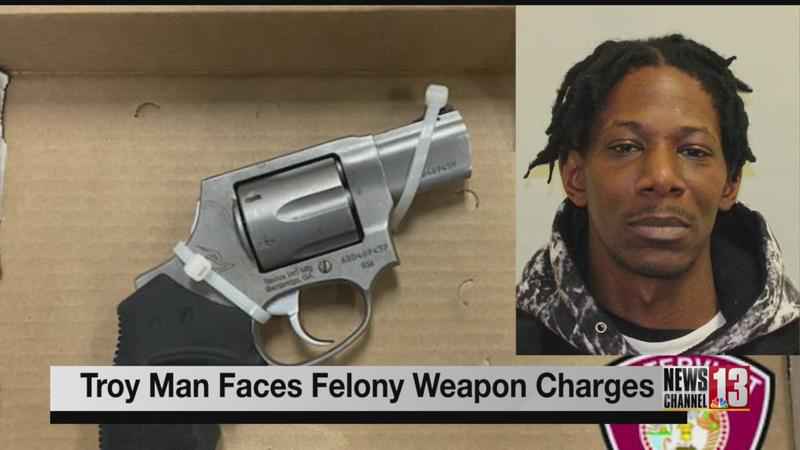