Idelisse Armstead, Isaiah Williams and Antwaun Twitty are charged with second-degree murder in the death of Beyonce Wint.

Wint was shot back in September 2019.

All suspects pleaded not guilty.

This is the second time the men were indicted on the charge. 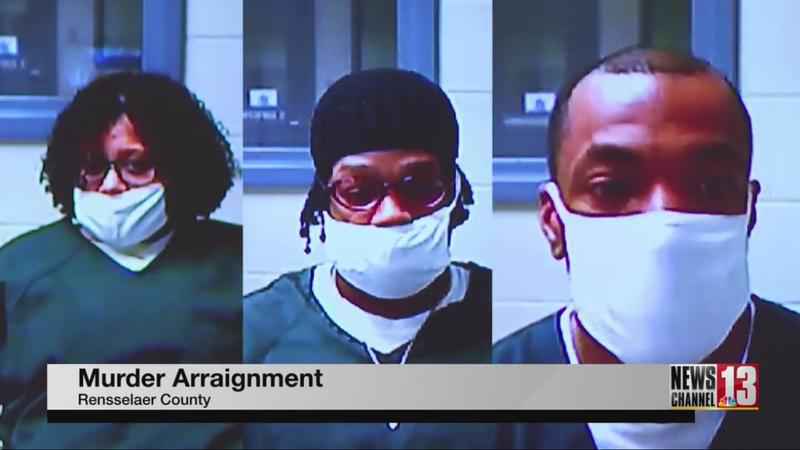 Defense attorneys argued the case should be dismissed due to lack of evidence.

An attorney for one of the accused tells NewsChannel 13 the district attorney sought a second indictment to prevent a dismissal of the charges.