Troopers save driver from burning truck in Claverack

Quick action by state police in Claverack, Columbia County saved a man whose truck was on fire.

Dean Beverly hit two other cars just before 1 a.m. Wednesday at the intersection of Route 9H and Route 66.

His truck flipped over and caught fire.

Troopers were able to break the glass and pull out Beverly from his burning truck.

Two other drivers were taken to local hospitals with injuries. 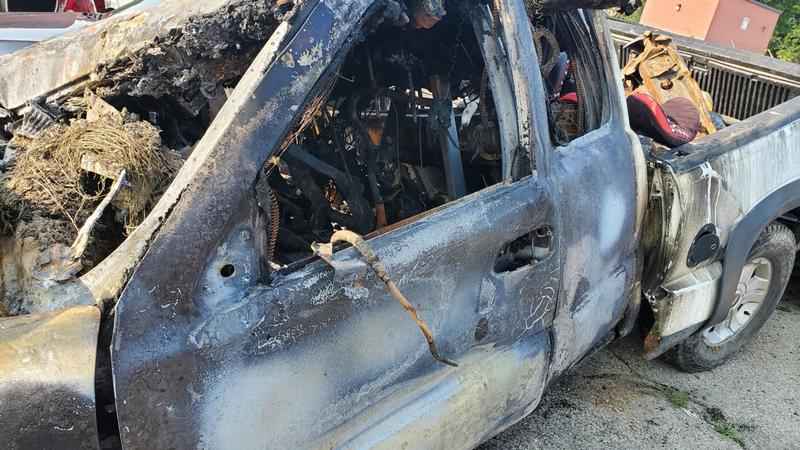