A man from Troy pleaded guilty in federal court Wednesday to trafficking large amounts of heroin.

Carlos Leon Rivera, 62, admitted to working with 42-year-old Mario Figueroa-Portalatin to sell heroin in and around Troy.

Leon says he would travel to New York City, and pick up at least 500 grams of heroin at a time.

Leon worked with Figueroa to package the drugs for sale to customers. 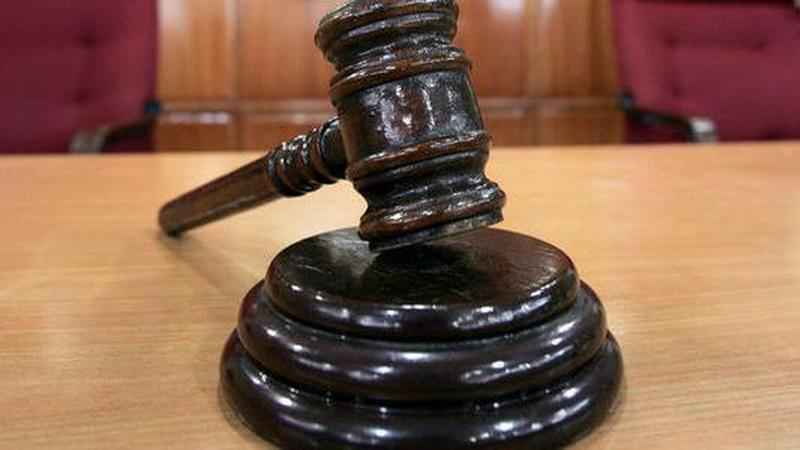 A third defendant, 42-year-old Jose Leon Roldan from Troy, pled not guilty to drug charges and is awaiting trial.