TROY – A Troy man is charged with attempted murder.

Police say 37-year-old Antwon Brathwaite shot a man in the chest at a home on 5th Avenue Wednesday afternoon.

The victim is now recovering at the hospital.

Brathwaite was also taken to the hospital after complaining of chest pain. He was later released and arraigned.

Police say while searching the area, they found weapons, crack cocaine and heroin. 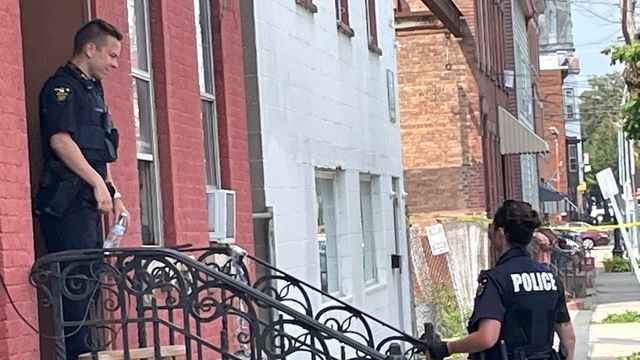